Having a detached father/child partner was draining and though I tried very hard ; I could not hold all the ” balls” in the air .

His expectation that he was the power and thus due the upmost attention and 3 sons challenged that . Of course he did nothing to support me , rather it was always competing and self serving with no growth or solidify of basic foundations .

Totally devalued me , psychiatrist drugged me into submission where I discovered his shadow and found myself in the unenviable position of his having total control of my life

He still feels entitled and feels I’m not grateful !

I feel Mothers are due support and respect and their many jobs should be acknowledged with services awarded the work force .

More balanced , children result from nurture and nature in balance and support of each other . No one person in the family should wield more power , and destroying the divinity of mother child has a kick back

Like France , we should automatically financially support Mother & Child for the 1st 5 years , until child begins school

Mom could work selected hours on line or take courses . It’s a WinWin💯

This property was depicted as my safe place after 4 very months of bouncing around after my COVID eviction.

Having given away most of my furniture, there were things there I could use and things that I helped facilitate giving away for owners.

It was never cleaned and sadly I found the tenet before me was the only child and with her son ( grandson ) had been evicted as well before me !!! Of course stories abound but I find it interesting and example this house which did rent to a man and repairs are being made as noted in this shot . New deck and new paint .

An offer was made to sell at $50 over what was paid and my research showed a reduction in value 10k what was paid by current owners/landlords . I did not find my self desperate enough to buy it at such a high price with such obvious and varied repairs , far greater that was we saw today .

Notices to move (30 days )were the result of my friendship with the only child to whom I was told not to talk to.

Many times I asked ” Am I safe here , and was always reassured that I was .

The male tenet HAS a lease !

The views are magnificent but there is a negative vibe attached to this ” gated community ” where I began to feel I was watched and certainly was true of a repair guy who worked for them , and would just show up , parked in the yard , in the storage shed which he had lots of stuff as well as the owners who allowed that I would have space to store my things , rather than pay storage else where. I was not comfortable with the situation nor the ability of repairs . A washer was replaced with yard sale type 2nds due to a spring having gone bad which was missed by their examination and discovered by my 23 year old repair man !

A very harsh winter , time with no electric power after being told it NEVER happened ! And I was not checked in on by these folks in any way , shape or form .

It was discovered after I left end of July 2021 that dementia and pre existing mental illness ( life long secret ) gripped 1 of the 2 and I had to feel that I had dodged a bullet .

All in all … wasted time

And the betrayal of home and heart that sadly has met its mark with an only child and their son .

The United States’ Park doctrine allows CEOs and other executives at drug and medical device companies to be criminally charged when their company engages in illegal activities. This is meant to deter this sort of action. However, despite the ubiquitous billion-dollar fines that pharmaceutical companies have paid after engaging in illegal activity, executives are rarely charged.

According to a new study in JAMA Internal Medicine, only 13 cases of Park have been brought since the 2000s, three of which were executives of Purdue Pharma for their alleged role in creating the opioid crisis.

“Corporate officers do not generally bear personal criminal liability for illegal activities of the companies they run as long as their actions fall within the scope of their position,” the authors write.

The study was conducted by C. Joseph Ross Daval, JD, Jerry Avorn, MD, and Aaron S. Kesselheim, MD, JD, MPH. The researchers are all members of the Program On Regulation, Therapeutics, and Law (PORTAL), Division of Pharmacoepidemiology and Pharmacoeconomics, at Brigham and Women’s Hospital and Harvard Medical School in Boston.

Pharma Execs Rarely Charged When Their Companies Break the Law

I spent October 2020 in a very beautiful and bare bones ” off the grid” cabin that was all I could afford .

It had a window AC , no windows to open , and a set of bunk beds and a student size refrigerator.

I had both vehicles , and ruined the struts on both !!

It was an experience I’d prefer not to ” do over” .

My total income had been garnished by a court , which was not what I read of the law . I was reduced to living off Social Security which could not be touched for about 8 weeks which blew a lot of my month to month payments . I borrowed $ 1800 from the ” groomer ” that masked his true intent to deprive me of all my property and income in a business partnership . The betrayal of his acts in 2021 was of the same energy as the past partner who has an agenda to divest me of all I possess including my life . 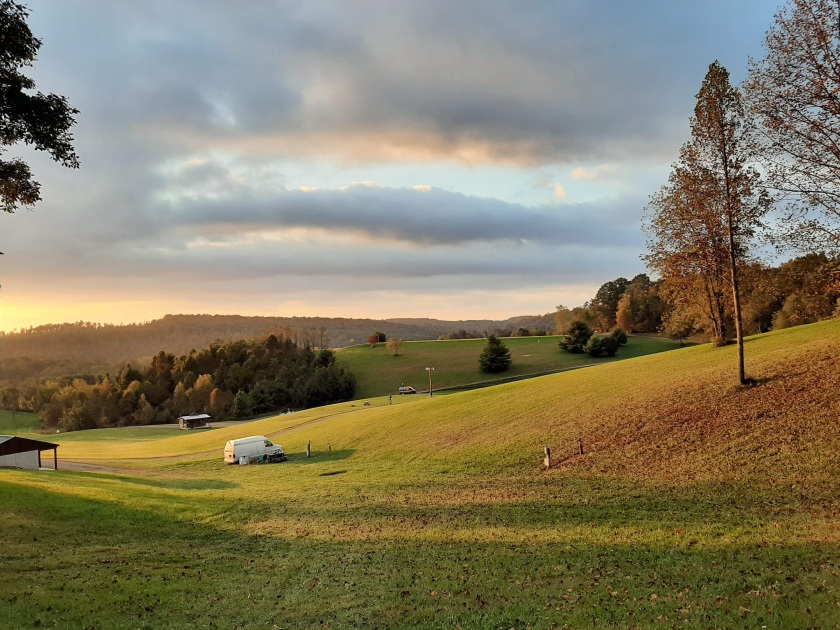 Yes Bill Gates has been preparing for decades to survive the clearing of carbon foot prints so he can live beyond well. Of late he has bought up farms and amassed much land to factory farm . Conspiracy theorist , years ago discussed the viability of putting vaccines in corn !

Gates also has been busy collecting seeds for decades which are in a chamber below ground , so he can grow foods after the induced collapse of our world !

I see Gates being prosecuted, for his crimes against humanity .

Of importance is the fact that neither child of Bill Gates has ever had a vaccine .

This court award signals the change that’s deserved for males .

Our sons had to be in charge after psychiatric RX , while Dad took care of himself .

He wasn’t home enough and had no desire to parent as he searched for his new supply . I would like to think he covered their finances but each son worked .

There is a lot of rage at not having parental guidance , family and I have been the target for over 20 years .

This is a text widget. The Text Widget allows you to add text or HTML to your sidebar. You can use a text widget to display text, links, images, HTML, or a combination of these. Edit them in the Widget section of the Customizer.
GreatCosmicMothersUnite
Blog at WordPress.com.
Loading Comments...