IT WAS WOMEN – “It was not witches who burned.

Women who were seen as

Had too much water in the well (yes, seriously)

Who had a birthmark

Women who were too skilled with herbal medicine

Too much red in her hair

Women who had a strong nature connection

or anything else, really.

ANY WOMAN WAS AT RISK BURNING IN THE SIXTEEN HUNDREDS

Sisters testified and turned on each other when their babies were held under ice.

Children were tortured to confess their experiences with “witches” by being fake executed in ovens.

Women were held under water and if they float, they were guilty and executed.

If they sunk and drowned they were innocent.

Women were thrown off cliffs.

Women were put in deep holes in the ground.

The start of this madness was years of famine, war between religions and lots of fear. The churches said that witches, demons and the devil did exist and women were nothing but trouble. As we see even today, there is often a scapegoat created, and the chaos escalated in Sweden when the Bible became law and everything that did not line up with what the church said became lethal. The Bible fanaticism killed thousands of women.

Everything connected to a women became feared, especially her sexuality. It became labeled as dark and dangerous and was the core of the witch trials through out the world.

Why do I write this?

Because I think the usage of words are important, especially when we are doing the work to pull these murky, repressed and forgotten about stories to the surface. Because knowing our history is important when we are building the new world. When we are doing the healing work of our lineages and as women. To give the women who were slaughtered a voice, to give them redress and a chance of peace.

It was not witches who burned. 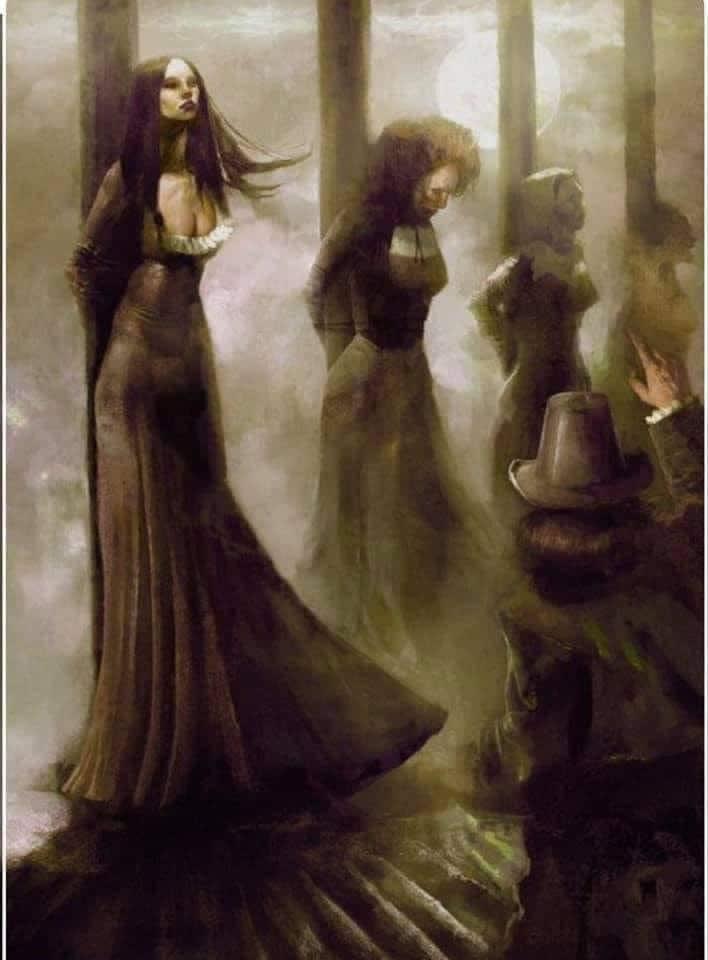 Gabby’s death and the deaths of millions of women ; many of color are taken after not being heard by those who should protect and serve .

Training is needed because as horrific as this is , boys , men are abused and murdered but at no point confide nor heal those abuses and it’s time to address this for ALL in ways that does not support abuses and the awareness to know the difference . A plan B to ensure no one gets by with such abuses as Gabby and many more have given their lives for …

Win Win weather the $50 million is actualized because it’s wayyyy past time for change in this area of Law Enforcement .

Have you ever realized how lonely it is when you are in a relationship with a narcissist they can be in the same room with you and you still feel alone. That is because they are emotionally withdrawn from you. We are so confused because of the love bombing stage in the beginning how this person seems to have changed overnight and all those great loving emotions have turned into hateful spiteful hurtful cold undertones. That’s because the love bombing stage is fake it is all fake narcissist once again depending on where they are in the scale don’t feel empathy or sympathy to the degree that we need in order to sustain a healthy relationship. If you’re dealing with a malignant narcissist which is pretty much antisocial personality disorder then they are emotionally impotent entirely void of the capability of caring or nurture. When they do show love or nurture it is false it is just the mask they are wearing. It’s very hard to accept the person you love and care for doesn’t love you but you have to realize and you must accept that they can’t even if they wanted to. It is best for you to become indifferent, to start the journey of separation to remember that all the hurtful things they say and do is the real them take the steps to safely let go so you can find love and be loved where you can love and have it in return.

The narcissist Sociopath and psychopath are extremely tactical at what they do. their patient and their goal is to convince everyone else that they are the good guy the nice guy or a girl while you are the unstable one insane crazy dramatic over-the-top even abusive they have ways of doing this they practice it when it’s just you and them they will be calm well collected but say some thing that they know will trigger you because they know all your triggers at first you don’t react over the top but they’re gonna watch your emotion build and then they will continue to say more and more triggers until you finally react with reactive abuse. Then they will say something like I am not going to speak with you if you were going to treat me this way I’m not gonna tolerate it. I’m not going to engage with you when you are irrational you’re acting crazy. Then they will ignore you or Stonewall you which will only increase your rage or your emotional rage. I should say you will feel like you were going crazy remember this is all part of their plan after a while they will start doing this in front of people it
especially if you have children they will really do this in front of them making mom look insane While the narcissist looks like the good guy or calm and composed trying to calm down the victim. keep in mind that this individual this abuser has already been talking to everyone else behind your back trying to convince everybody that you’re the crazy one that they are the victim of abuse. In actuality you are the victim of severe abuse but no one is going to believe you because they appear so nice so calm so rational it’s psychological warfare and when you are going up against people that have no morals feel no empathy or sympathy no remorse no guilt and live only to serve their own needs and wants it is damn near impossible to beat them at their own game. These individuals are highly dangerous whether they are the physical or not doesn’t matter the emotional toll emotional damage can take years and years to unravel and rewire the best way to handle these people when they are trying to trigger you it’s a gray rock them which can be very difficult when your emotions are running so high. Just remember to look for the signs to notice what they’re doing and when they’re doing it and leave the room do not let them trigger you you’re far more powerful than you think these individuals do not go after weak people They go after people with high supply, people with empathy sympathy intelligence love happiness all the things that they themselves lack they are like a dark void trying to suck all your light out don’t give it to Them and they’ll get bored with you and eventually leave. But don’t think it’ll stop there they have a tendency to try to keep you on the hook continue the abuse even after you’re gone especially if you have children but you can guard yourself against them.

This is a text widget. The Text Widget allows you to add text or HTML to your sidebar. You can use a text widget to display text, links, images, HTML, or a combination of these. Edit them in the Widget section of the Customizer.
GreatCosmicMothersUnite
Blog at WordPress.com.
Loading Comments...